Mad Men is back on the air, and with it, is one of my favorite grey-haired characters, Roger Sterling. I’d like to say this is outside the norm for me, this attraction to a mature gent, but truth be told it isn’t. Even though I’m young-ish, most of the time I’m into a celebrity, it begins with the phrase “I have this weird crush on…”.

If, like me, you think that Roger Sterling is pure platinum, then maybe you will understand the following weird crushes: 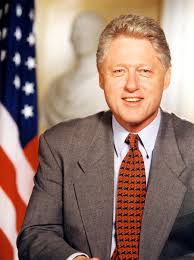 Bill Clinton was my first weird crush, probably. This dates back, embarrassingly enough, to his sex scandal days. However, I probably didn’t fully understand that at the time, because I was a pint-sized 11-year-old at Catholic school. In hindsight, I don’t know if my crush began with Slick Willy himself or with Clinton as played by Darrell Hammond, because I was really into SNL at the time. Actually, the latter is probably more embarrassing, so let’s just say not that. Really, I like Bill in spite of the Lewinsky thing, not because of it. He’s so smart and charismatic! Babies love him, as do some old people. Bill’s a charmer. Besides, if anything or anyone is Hillary Clinton-endorsed, they can’t be half bad. 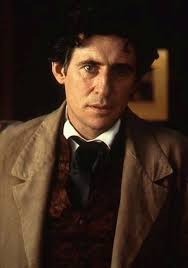 Friedrich Bhaer is a fictional character. He’s not what you’d call real, exactly.  He is a  much-older German professor who takes up with Jo March at the end of Little Women, but he’s exactly the right match for her. She and Laurie wouldn’t have worked out, long-term. Anyway, in Little Men, they open up a boarding school for boys and it’s pretty much the cutest. In the 1994 film adaptation, Bhaer was played by a dapper, gray-tinted Gabriel Byrne, and it really worked. Or, it really worked if you were the world’s creepiest third-grader, anyway. 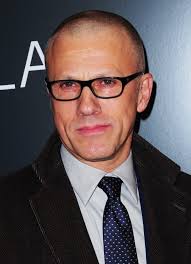 As I sort of suddenly discovered during the Oscar liveblog, I have a weird crush on Christoph Waltz. I don’t know. I guess my type is middle aged, kindly, intelligent German nationals. But he is kind of appealing, right? No? All the more aging Bavarian men for me, then.

This One Professor I Had In Law School

This guy taught… I don’t know, civil procedure? Criminal procedure? He taught a class in law school that I definitely attended. We called him the Silver Fox and he was, he really was. I wish I still worked in his legal market so I could run my hands through his glimmering locks… or, I mean, attend one of his CLEs.

I’m not even sorry about it. 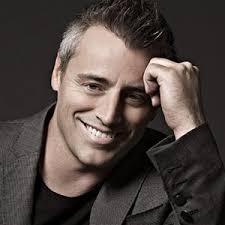 In normal cases, I’d list these two without reservations. The only problem is that their greying hair also carries with it the demise of my youth. I don’t like that reminder. But still… 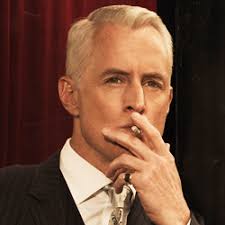