There’s nothing like the Winter Olympics to remind you that you are not, in fact, an elite athlete. However, that doesn’t mean you can’t have fun… or work on your fitness. If you’re having a raucous Olympics party, A) invite us and B) feel free to play the drinking game version (responsibly, and without driving, and you can use water). If you’re feeling a little less-than fit watching all of these grade A humans, dip into our exercise game instead!

You wouldn’t know what the event was called if they didn’t tell you, but it could be described as going down a mountain.

You wouldn’t know what the event was called if they didn’t tell you, but it could be described as doing tricks on snow.

You wouldn’t know what the event was called if they didn’t tell you, but it could be described as doing tricks on ice. 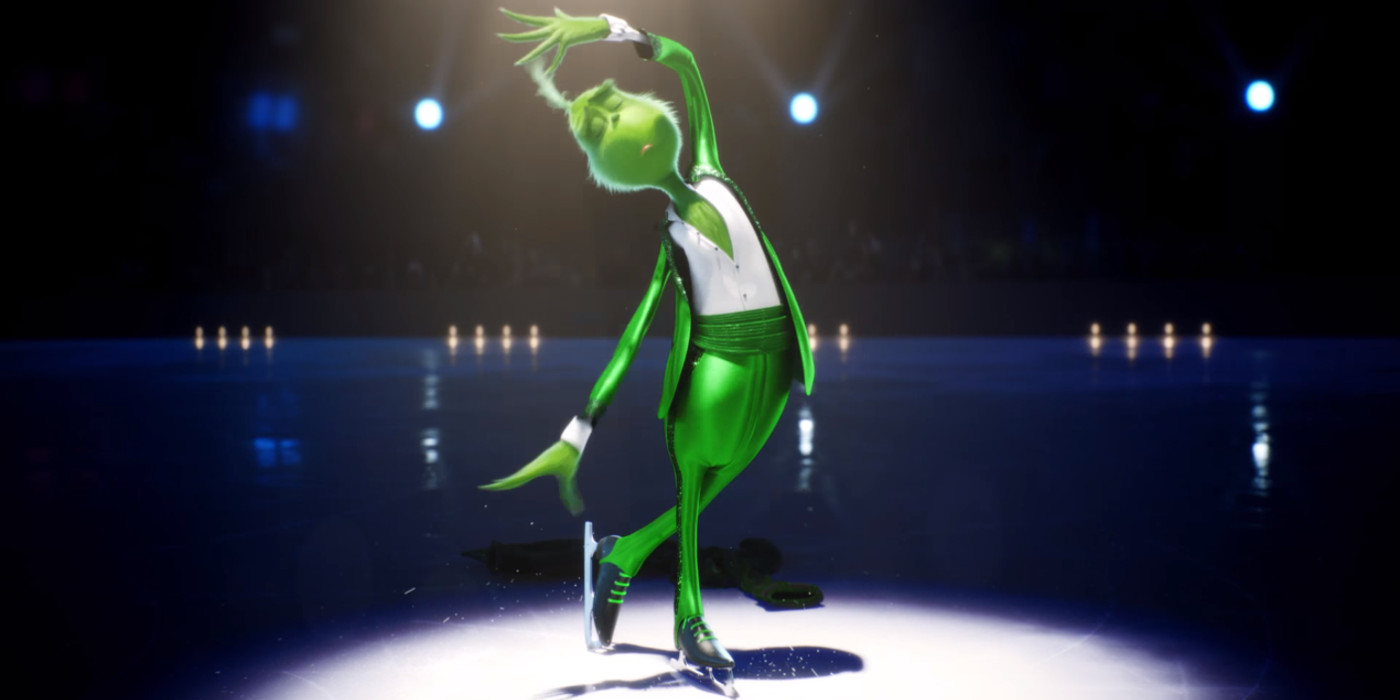 You spy an athlete’s parent or significant other.

An Olympian is tenuously connected to your hometown (e.g., grandparents live there, went to college for a few semesters, etc).

You see the Korean Handmaid Cheerleaders.

An Olympian has a personal mascot (e.g., Hanyu with Pooh), An athlete collapses to the earth after finishing.

Johnny Weir’s outfit is extra even for him.

You see the Olympic mascot 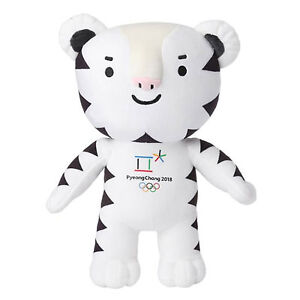 An Olympian is from your hometown, for real.

A Russian is of such a higher caliber than the other athletes that it feels like they’re doing a different sport.

A competitor has what you, personally, consider a baby name. So all those toddlers named Mikaela grew up over the past twenty years? 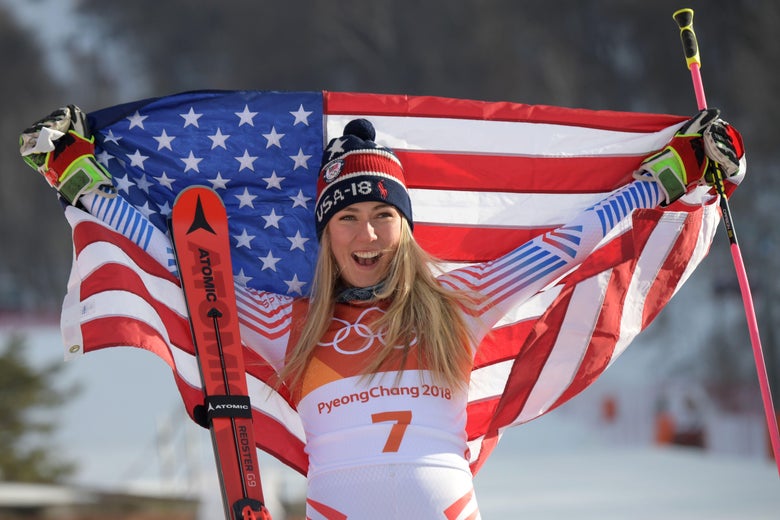 The announcer is so fired up that they’re shouting like their house just exploded.

There’s innuendo about the Olympic Village.

You’re watching at a time that you consider totally bonkers.

An Olympian is over age 30.

An Olympian who’s roughly your peer is now the commentator.

A commentator says the exact opposite of whatever you just said about the event.

The human interest footage includes clips of the athlete doing their sport as an adorable little tot.

A competitor has a sibling who is also competing in the games.

An Olympian is not actually from the country they represent.

Scandinavian Olympians and coaches are knitting.

An Olympian is over age 40

The commentators repeat whatever you just said

An Olympian has a sibling who is also competing in the games… for a different country.

An Olympian is not actually from the country they represent AND their connection to the country is something you, personally, consider pretty weak (e.g, it’s where their husband is from).

There’s a team from a counter-intuitive country (e.g., Jamaican bobsled)