Jurassic Park is back, and you’ll be pressed to find anyone more excited about it than me. Sure, there’s the whole Chris Pratt of it all, but frankly I’m pretty jazzed about the dinos themselves. If you’re old enough to remember the first Jurassic Park coming out, you understand. I used to play Jurassic Park with my next-oldest brother – not a video game, but running around being chased by velociraptors, which somehow always culminated in riding down the stairs in a laundry basket. Kids are weird. And in college, I broke a friend’s heart by explaining why, scientifically, you could not clone dinosaurs the way they describe in the movie. Now I’m a full-scale adult, but I still have definite opinions about the best and worst dinosaurs.

First of all, they’re gentle, like a child’s dinosaur, if you will. Second, they’re the dino that you first see grazing in the distance while majestic music plays, the one that makes you realize that this is legit. And third, dinosaur snot. 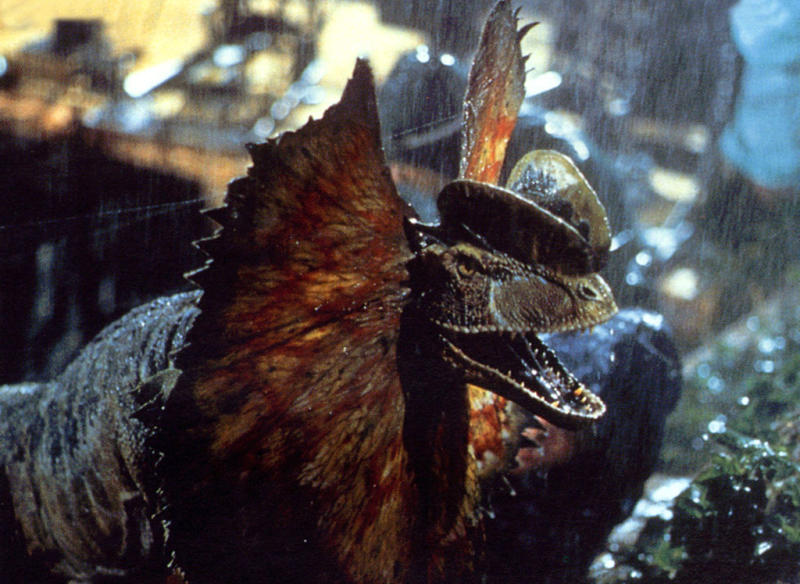 They’re mean and awful, but at least they’re GOOD at being mean and awful. I like how they have dumb Shakespearean ruffs around their necks when they’re angry, and wish that I did too. 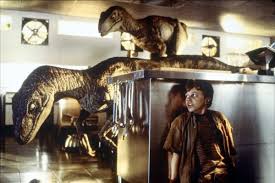 They’re the stars of the movie, arguably. Too smart to mess with, and tiny enough that they’d be great pets if they weren’t so vicious. Plus they hate little Timmy as much as I did (Lex forever).

Why are they the best? Generally a cool-looking dinosaur. Protective of their young. Hate photos, which I can relate to on a personal level.

Why are they the best? Flying.

Why are they the best? Undisputed king of the dinosaurs, first dino everyone learns about as a kid – although let’s be real, there is zero reason to teach kids about dinosaurs, it is quite literally the LEAST relevant thing for them to know. But the tyranassaurus still tops the list of children’s dinosaur knowledge, and it even has a kicky nickname, t. rex. The baby T.Rex is a personal favorite.

Dinosaurs That Shouldn’t Even Bother

Even when they stampede, they don’t look threatening. They look like a flock of those ballet-dancing ostriches from Fantasia. When your life is threatened by a dinosuar, you should be yelling something cooler than “oh no, the gallimimus are in releve!”

They “move in herds”…. and that’s it. That’s all they do. Plus they have the giant body/ tiny arms problem to an almost laughable degree. They look dumb, like the dinosaur equivalent of a dog in a giant cone hat.

Plus, their name is really hard to spell.

You know when you’re around someone who’s sick, and on one hand you feel bad for them, and on the other hand they’re sort of annoying? Yeah. Like that.