Guys, do you know what today is? It’s June 3rd. Yes, it’s silver fox Anderson Cooper’s birthday, but that has nothing to do with Gilmore Girls Week. June 3rd – it’s the day that Rory was scheduled to go to court for the whole sex boat scandal – but more importantly, it was the day Luke and Lorelai were supposed to get married.

Alas, as you fans know, that wedding date never came to fruition, and Lorelai made sure everybody knew that during Zach and Lane’s wedding when she got a lil’ shitfaced and told pretty much all of Stars Hollow that June 3rd wasn’t happening, and doubted that it was ever going to happen.

Full disclosure – for the past few years, I’ve been ‘celebrating’ June 3rd with my friend and we usually get coffee, some kind of delish food, and maybe sneak in an ep, so basically it’s become the official unofficial holiday for the show. In celebration of (pre-breakup) June 3rd, let’s take a more in-depth look at not only Luke, but all the memorable boys of Gilmore Girls past. From Tristan to Christopher to Asher, there have been some interesting and some unforgettable men in the GG world, and today, we’re bringing them back and reminding you of just how good (or horrible) they are with a breakdown of each guy, with facts that may or may not be true (they’re all fake, these characters are not real. I know).

**Ed. note: Friendly reminder we’re heading to Austin for the #ATXFestival on Thursday, so follow us on social media using the hashtag #CandSTakeATX as we update you live panels starring the likes of GG, Bunheads, Orphan Black, Dawson’s Creek and more!!**

Emoji that may or may not represent him as a character: 🚽

Where is he now: After finishing his high school years at a military school in small-town North Carolina, Tristan has since settled down with his beloved wife … Mary.

Deepest secret: Has the ability to take on superpowers of other people

What comes up when you Google his name: Rory Gilmore Sex Boat

Family history: while man is known to descend from apes, Logan’s family carries a suspicious amount of wasp DNA

Emoji that stings when he see it: 💍

Biggest secret: Has been frozen in time since 1928 (see: fondness for print journalism; fear of treadmills – it all makes sense).

Favorite accessory: probably one of those old-time tickets in his bowler cap in lieu of a press pass?

Un-celebrations: Took a good five years before he could fully enjoy his birthday after Paris broke up with him on his 20th.

Where would he be in 2015?: Dating someone who learned about 9/11 from a very special episode of Sesame Street

Fashion favorite: those blazers with patches on the elbows

Fun fact: played guitar on all of the “la las”

Favorite musical genre: Songs with girls’ names in them

Net worth: One marriage jug

Current occupation: still not a doctor

Cutting the cord: Finally got that vasectomy for real after Sookie cursed him out while in labor with their child.

Unrealized dreams: “Four in four” – unless that season 7 baby was actually twins. Yikes.

Biggest fear: Getting caught for accidentally farming weed in ’06 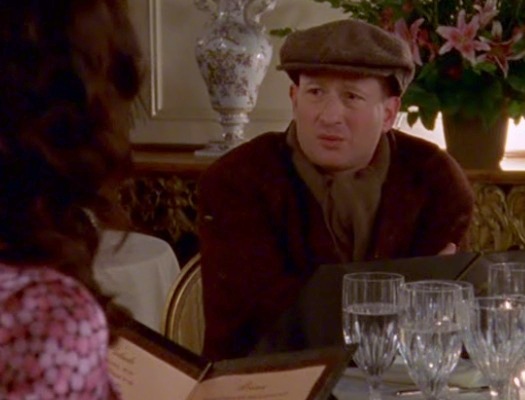 Dislikes: tall women who have ears

Where is he now: after the legging craze took off, T.J. became the proprietor of a successful men’s tights boutique

Favorite sport: Krav maga. Ironically took the same class as Doyle until he and Paris moved away from Connecticut.

Current location: Went back to Stanford, tried to reunite with Diane, that lasted approx 2 months. Now teaches at Berkley, was involved with a woman named Sarah Braverman, and right when he was about to propose, she told him she couldn’t go through with it. Still looking for the “one”, but satisfied with his career as a teacher. 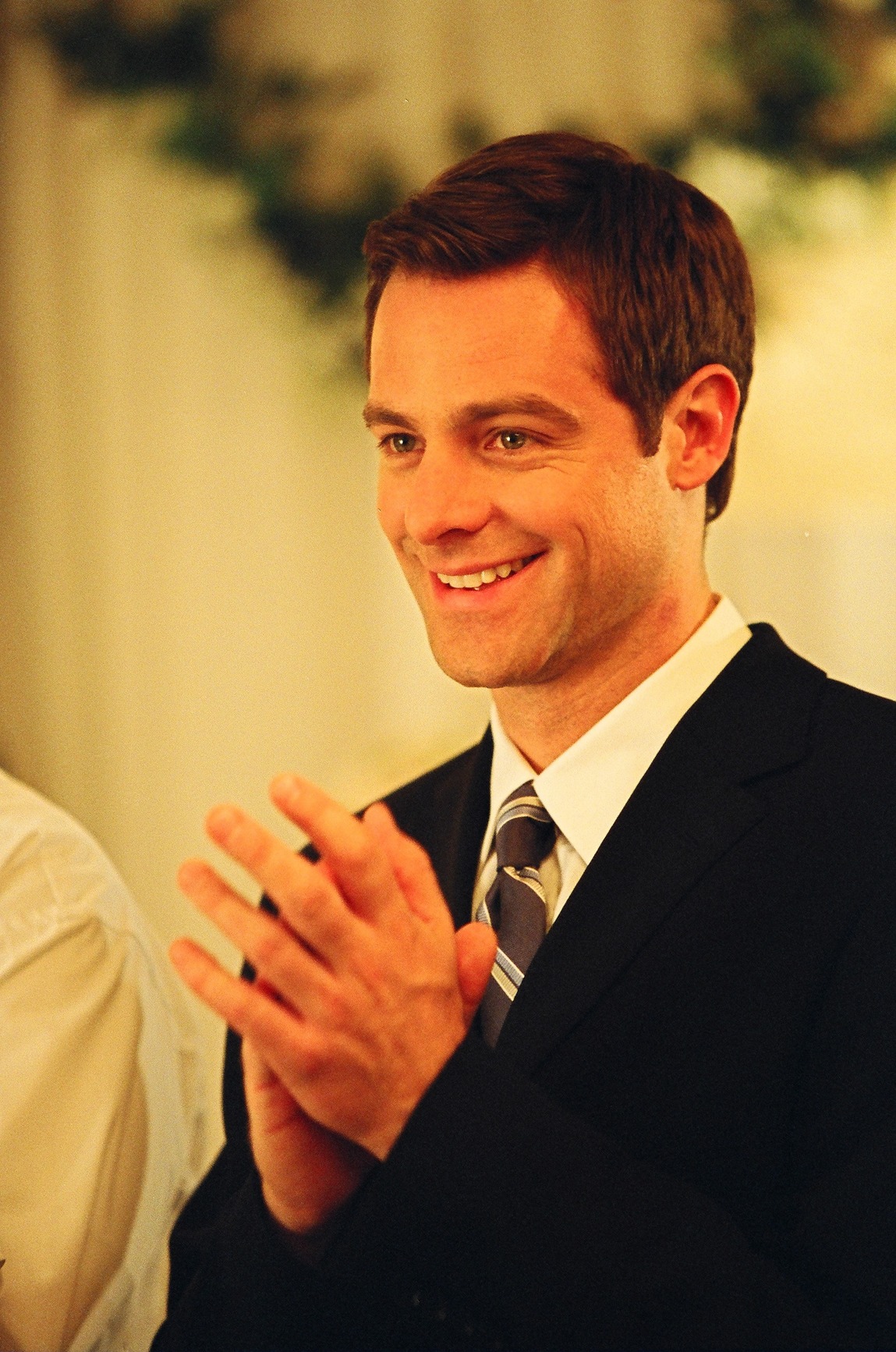 Where is he now: After breaking up with Lorelai for good, he realized he needed to get away from Connecticut for a while and moved to Santa Barbara with Gigi. He initially planned for it to be temporary so he could move back to CT to be close to Rory, but after she got the campaign job with Obama, he decided to stay put and has lived there ever since. He met a woman who works as an astrophysics professor at University of California, Santa Barbara, and they’ve been dating for years, but are in no rush to settle down.

Emoji he uses when feeling threatened: 👊 Where is he now: Good question. Missing person: he just sort of faded away then disappeared. Nancy Grace is on it.

Medical Marvel: Alex is immune to the effects of caffeine.

Pets: Cyrus, the dog, who passed away in 2012. He had the animal taxidermied. There’s honestly no difference.

Relationship status: In a long-term relationship with a woman he met while on a business trip in China. They have an apartment in New York City – they sleep in separate beds.

Secret nobody knows: He uses his “Dark Day” as an excuse to go to a reggae concert and let his ‘Jah be Jah’.

Odd quirk: Hugging people then grabbing the back of their head before letting go.

Collections of interest: Star Trek memorabilia, a box of important items from his and Lorelai’s relationship