So it’s 2016, huh? Sounds fake, but fine. In our final Best of 2015 post, we’re going to take it back to the future – here are all the Law and Order spinoffs, fat guy/skinny wife shows, and C-list celebrity comebacks that we’re pretty sure will be hitting our screens in 2019. Happy New Year, everyone! See you Monday with our all-new 2016 posts. 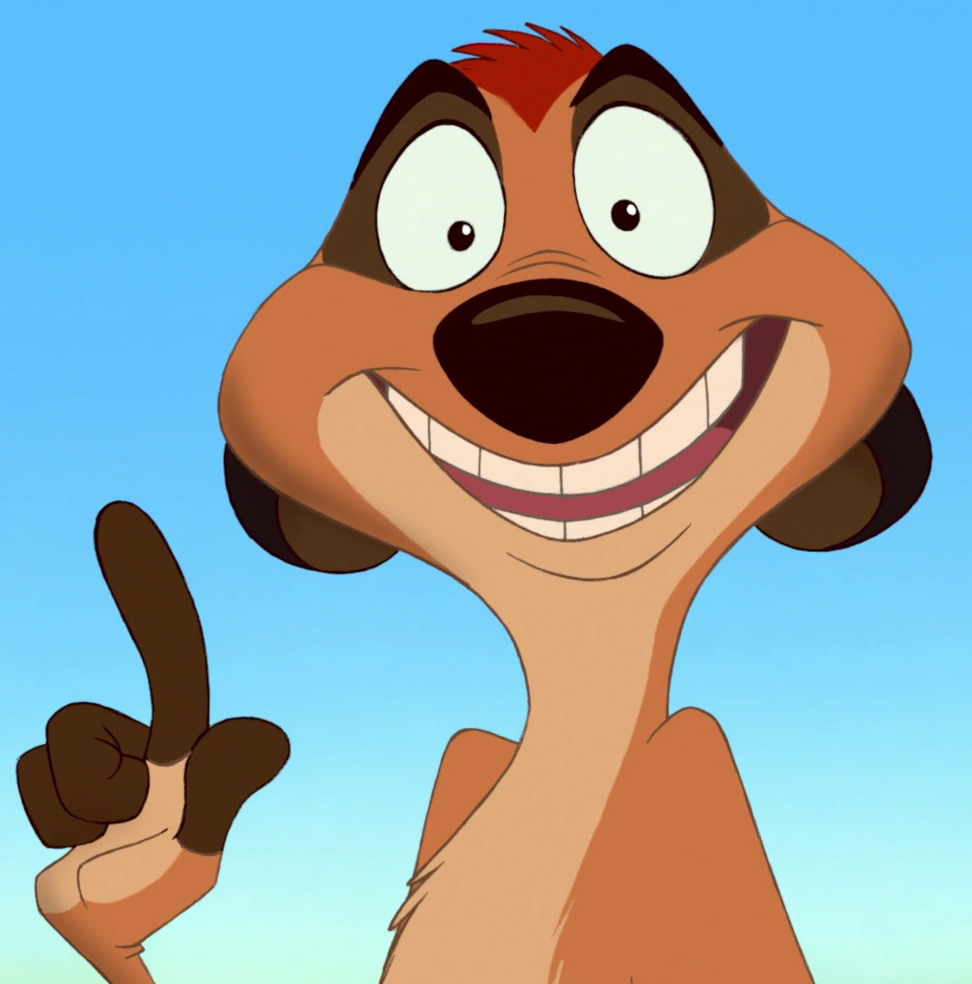