New month, new aesthetic… same author? Last month we explained why the 1996 film Matilda is our aesthetic. This month, I have another Roald Dahl adaptation on the brain: the 1990 classic The Witches. It has all the best of Halloween spookiness, Scandinavian middle class life and early ’90s British coziness.

The first part of The Witches was filmed on location in beautiful Bergen, Norway, with quaint winding streets and Scandinavian houses that look like something out of a Jan Brett book or Colonial Williamsburg. 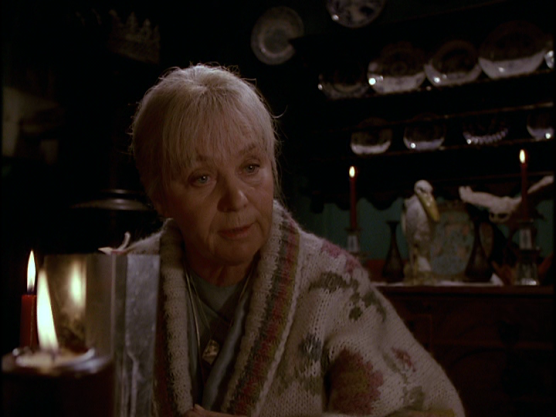 Helga has the perfect cozy grandmother’s kitchen to hear a story about witches in.

Very Kirsten Larson, if you know what I mean (and I’m sure you do).

It seems so simple and old-school European to sleep on a minimalist, space saving bed but also I’m a greedy American and I need a queen bed so I can sleep diagonally across it.

Look. If I drove by this hotel in real life and I needed a place to stay, I wouldn’t even stop. I’d just assume that it was already fully booked for a witch convention and keep going.

Convalescing by the sea

Just in general, it is 100% my aesthetic to be sent to convalesce at the sea-side when you’re sick. I don’t want to be sick ever, it’s just that WHEN I am I wish the treatment plan involved “sea air” and not, you know, amoxicillin. I imagine I’d have a lap blanket and go on strolls that weren’t too strenuous. What I think I’m saying is that I’d only do a sitting-down type vacation if I had a disease.

This Married With Children-looking witch

On the right. Imagine her trying to act like a normal human at either a New Jersey deli or a Steel Magnolias-style southern beauty parlor.

Don’t even try to tell me somebody isn’t about to get awarded a pink Cadillac.

This scene is seared into my memory from childhood and that’s not great, but goodness, what a beautiful baby carriage. 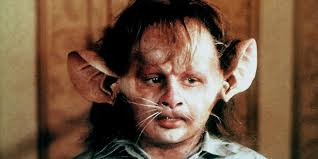 Riddle me this: I don’t find rats cute, but somehow I find children even cuter when they’re morphing into them.

Luke as a rat muppet 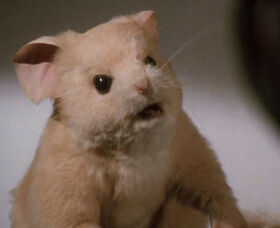 An actual rat would have lost me, but this Jim Henson’s Workshop version of a rat is my aesthetic.

…because it fixed what otherwise was an incredibly boring dinner. It gets better after this but you’ll just have to watch the move. Luke’s room when he’s a rat

It’s probably rough being a rat-boy, but a Rube Goldberg-y setup with THIS FREAKING TRAIN and conveyer belt and toy Ghostbusters firehouse softens the blow and sort of makes a human want to get turned into a rodent by a witch.

Keeping the grand high witches’ names in a black filofax

Both for how early ’90s it is, and how ordinary and practical.

3 thoughts on “The Witches Is Our Aesthetic”