Another season of Dancing with the Stars is around the corner, and this week, the cast of 13 “stars” was revealed. To be honest, a handful of these wannabe dancers are so generic and fit into pre-existing DWTS roles that I thought they were already on the show before. Or Marilu Henner was just destined for this show.

A couple seasons ago, I broke down the usual suspects when it comes to casting DWTS, since every star can usually fit into a pre-existing category. I’ve done it again for this season and also determined who actually has a shot of winning the coveted MIRROR BALL TROPHY (it’s worth noting I correctly guessed two of the final three from S21, so I’m pretty much an expert on this kayyyy?).

Filling the Quota: Actress That Was Somewhat Relevant At Some Point In Their Career

Notes: I have a feeling Maureen will at least make it through the halfway point. She’s got the nostalgia factor going for her, and she’s probably got some moves she’s been hiding since Sunshine Day? Also, I predict she will say something along the lines of this in the first episode: “Hi, I’m Maureen McCormick and I’m an actress. You probably know me best as Marcia on The Brady Bunch… I have asked my TV mom Florence Henderson for some pointers, and she just told me to be confident, and most importantly have fun!”

Notes: Marilu and Maureen are basically filling the same role, except Marilu lucked out with Derek Hough. Because of this alone, she has a good shot of staying in the game longer than Maureen.

Notes: Usually this person is the underdog, surprisingly good and consistent throughout the show, a force to be reckoned with towards the end. I can definitely see Jake doing this, and he’ll have a good story to tell too: former Disney star who got into some trouble with the law (DUI) a few years ago? Golden. Too bad there’s another cast member who has a better redemption story.

Notes: You’d think musicians would have good rhythm as dancers, but most of the time, it just means their rhythm is better suited off the dance floor. Babyface will probably hang on past the mid-season mark.

Notes: I honestly have no idea who this is, but NFL stars usually excel when it comes to DWTS.

Notes: Unlike Babyface, Ice actually dances when he performs, so he’s got a good shot here. Will he dance to Ice Ice Baby? 100 million percent yes. (Ed note: I swear I found that video after writing that. Dancing on Ice is a DWTS/Strictly Come Dancing spin-off in the UK. He placed 7th out of 16.)

Notes: I never really know what to call Amber Rose, but per her ABC bio, she’s a “proud mother, activist, entrepreneur, spokesperson, talk show host, model, actor and published author from Philadelphia, PA.” Ok then. She’ll do alright. She’ll also get in heated arguments with Maks. But muva won’t be taking home a trophy for Sebastian. 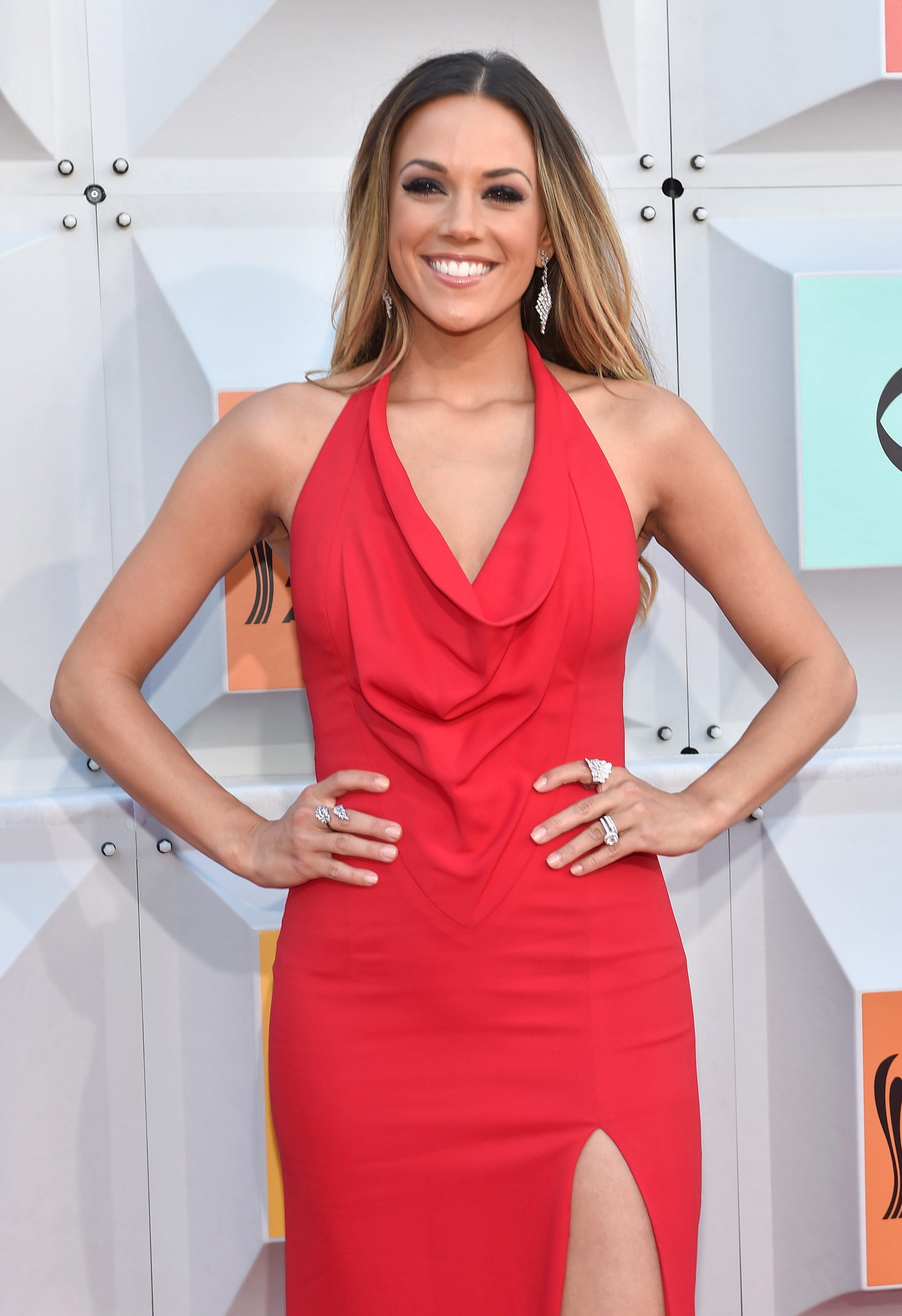 Notes: Jana fills two quotas, one as a rando female singer, but the other unfortunately because she recently separated from her husband. Who knows if she’ll discuss why she decided to do the the or if she signed up prior to her split, but she’ll grab some sympathy votes in addition to her natural talent.

Notes: Here’s a hint – any older male contestant whose initial promo photo features them standing and not doing any sort of dance move – they probably won’t get too far in the competition.

Notes: WE’RE NOT PLAYING COY, WE WANT THIS CINNAMON ROLL OF A HUMAN EMOJI TO GO ALL THE WAY AND WIN THAT MIRROR BALL TROPHY Notes: Although this person has plenty of fans, the contestant has a lot of work to do in the dance studio. He gets frustrated often and knows how to be dramatic in front of a camera. Also, I have no idea who this person is.

Filling the Quota: Male athlete who has to overcome adversity

Notes: Apparently Lochte was in talks to do the show before the who #LochteGate happened, so this just happens to be serendipitous timing. He wouldn’t be the first star to help fix their reputation – remember racist Paula Deen? She made it to 9th place and bested four other contestants!