I’d love to live like Gwyneth Paltrow, but it would probably kill me. We’ve reviewed the ridiculous prices for, like, a plain white t-shirt on Goop. We’ve also looked at how to beautify your “conscious uncoupling” with a mock divorce Pinterest board. I surely couldn’t afford that sort of lifestyle, but what if Gwyneth tried to live more like us plebes? This week we learned the answer, when Gwynnie tried to buy a week’s worth of groceries on a $29 SNAP budget. Here’s what she came up with: 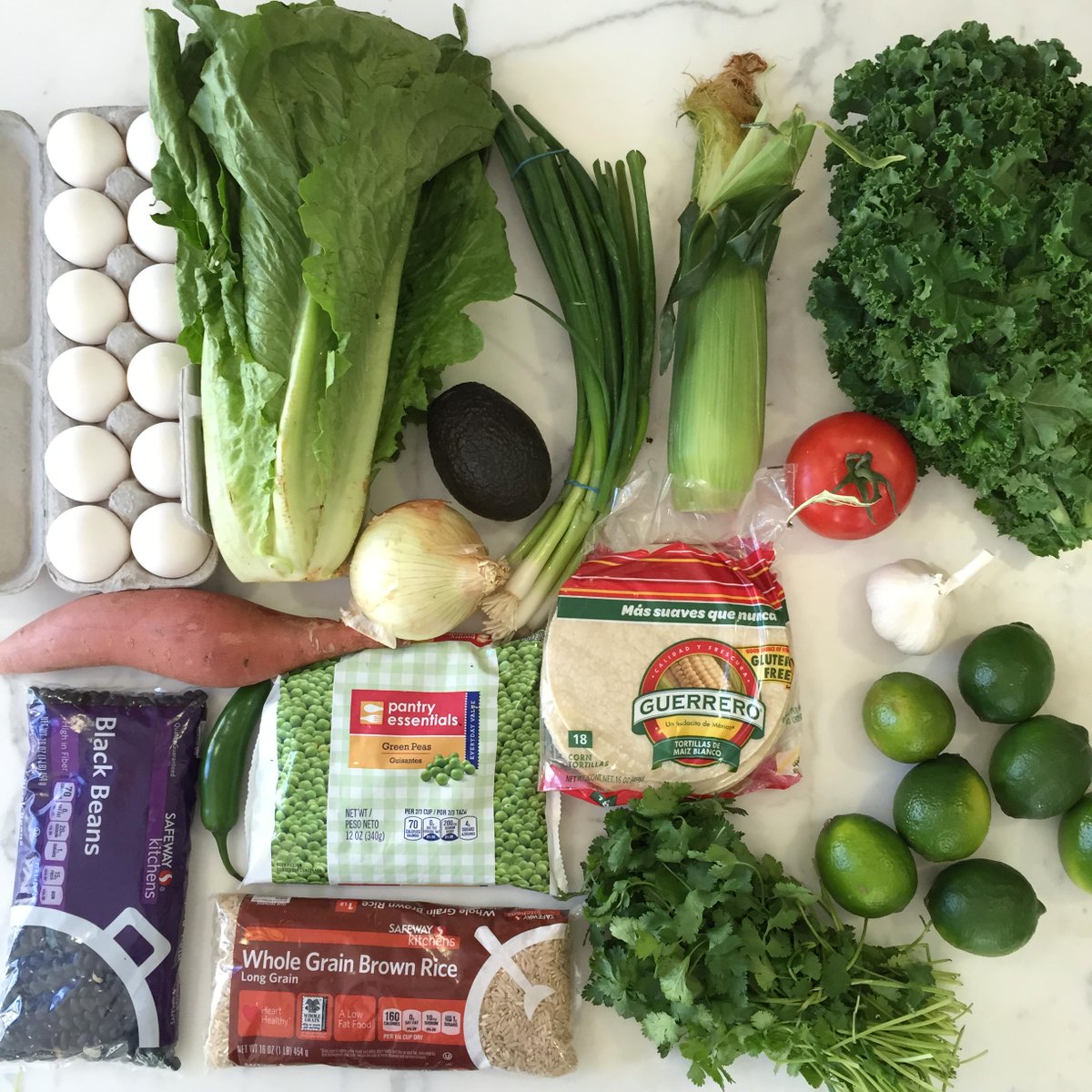 Yo. That looks like the food version of being grounded. It is the dinner world’s answer to being in-school suspended. It’s like if a spin instructor was in charge of the menu for a jail.

This hurts me more than it hurts you: I’m about to do some math. Let’s do some good old-fashioned calorie counting! Word problems! For anyone currently muddling their way through Common Core, feel free to draw a spirograph or make a hand-turkey or however it is that you do math now.

1 bunch of cilantro, if you’re into that: 23 calories

Let me just write that for you again.

That’s how many calories a person is supposed to eat in a day, according to Gwyneth. I’m just assuming this is for one person, because otherwise we’re at something like 553 calories a day for two people.

I think Gwyneth’s point was supposed to be that eating healthy on food assistance is hard to do, but ultimately possible. Instead, she proved what a lot of people already know:

Oh, Gwyneth, Gwyneth, Gwyneth. You seem like a nice gal just trying to spread the word about something you care about. But I can tell you first-hand that writing about things you care about on the internet is the surest way to get insulted by strangers. I can also tell you that this diet blows. As they say, the road to hell is paved with good intentions. And the road to an electrolyte imbalance is paved with a menu of multiple scallions a day with a side of 1/7 of an avocado.

2 thoughts on “Gwyneth’s Goop Kitchen: How Fast Would You Die?”