Revivals of TV shows and movies you loved years ago seems to be the trend of late, like the new version of the superhero genre or forensic procedural that had a surge of shows in years past. And now here’s a little something for the millennials – a movie that just celebrated its 10th anniversary is getting a fourth sequel. Disney head honchos recently announced they are making High School Musical 4, with a whole new batch of aspiring actors just like Disney is wont to do. To tie the new installment in with the beloved OG franchise, one of the main characters is named Campbell and described as “Troy Bolton 2.0” in the character breakdown. Instead of the basketball court, he’s the captain of the soccer team and also a theater star, which runs in his family because guess what – he’s Sharpay and Ryan Evans’ cousin.

My guess is that these two are at least in for a cameo in the fourth movie, since they have reason to be back. But what are they, and the rest of the Wildcats doing eight years after graduating high school? Is Taylor McKessie running the world? Did Chad become a sports star? Has Ryan come out yet? Are Troy and Gabriella still together, fulfilling every shipper’s dream of Zanessa being alive and well in an alternate universe? Most importantly, is HSM4 going to be in the theatres likes HSM3 and I’ll have to go to a late night showing by myself so I don’t see it with other kids or will it air like a DCOM and on the Disney Channel? Will it be on the Disney Channel at all?? (Probably yes). But what if it wasn’t? And what if it actually caught up with the original cast instead of introducing new characters? An adult HSM, if you will. I’m taking a giant leap from reality and exploring not only what the Class of ’08 is doing today, but what they could be doing if they weren’t on DisChan but rather on some of today’s biggest networks. Who knows, anything could happen. This is the golden age of television, after all. You can’t stick to the status quo for everything.

After graduating from the University of Albuquerque with a degree in the performing arts, Sharpay moved to New York and lived with Ryan while she went on audition after audition to be on Broadway. She was in a few Off-Broadway shows including an ensemble cast member in a new version of Rent (waitress during La Vie Boheme). After two years of working retail at Forever 21 and no getting any luck with her Broadway dreams, she moved back to Albuquerque and works at East High rival West High as the drama teacher. Ryan graduated from Juliard, where he wrote songs with Kelsi, and they created their own duo of Evans & Nielsen. Together they’re Broadway’s next Kander and Ebb and are making waves on the Broadway underground. Meanwhile, Chad also graduated from U of A with Sharpay and was drafted for the Brooklyn Nets straight out of college. He moved from team to team but currently plays for the Phoenix Suns. Taylor graduated from Yale with a degree in political science, then went to Georgetown to get her graduate degree in economics. She’s just got a job in Washington D.C. working as a White House staffer. Troy and Gabriella stayed together throughout college, and he got a job in finance after graduating while Gabriella continued her studies on the way to become a doctor. She’s currently doing her residency in San Francisco, where they both live, and Troy is planning to propose to her, but he enlists the help of the Wildcats to help him pull off an epic proposal.

Gabriella is a forensic scientist working in Chicago, when she gets a call from Connecticut Senator Taylor McKessie who heard through the grapevine that their East High classmate Zeke is missing. Sharpay, Troy and Chad have been secretly trying to get to the bottom of his disappearance, but they fear the worst and believe he’s been killed. Taylor urges Gabriella to go back to Albuquerque to help them, and a reluctant Gabriella heads home – but uneasy about not only Zeke’s possible death, but facing Troy again after their horrible break-up in 2013.

Since Kelsi and Ryan attended Julliard together, they became best friends and eventually both came out as gay (much to the surprise to no one). They live together in Chelsea and are like a modern day Will & Grace except they’re both gay and live in a much more ramshackled apartment. Kelsi makes a living as a pianist in various orchestra pits on and off Broadway, while Ryan teaches youth theatre in New Jersey. They both lament about their love lives (or non-existent ones) constantly and are frequently visited by Sharpay, a celebrity stylist, and Martha, who owns her own dance studio in Brooklyn. Token straight couple Troy and Gabriella are married and have a baby on the way, which is a bit of an annoyance to Kelsi and Ryan, who are convinced Troy and Gabriella are going to become the most obnoxious parents and won’t ever have time to hang out with them again.

Sharpay lands a role as a stepsister in the Cinderella revival, but after the show closes, she lets the ego get to her head, and hasn’t booked a role in over a year. She’s been married to famed New York chef/restauranteur Zeke for two years and is simultaneously going on audition after audition while also building her new clothing company, while specifically caters to divorcees who have a penchant for glitter and bedazzled dresses. The movie is filmed reality TV style and features cameos from her gay brother Ryan, married couple Taylor and Chad and fighting exes Troy and Gabriella, who live in Long Island. 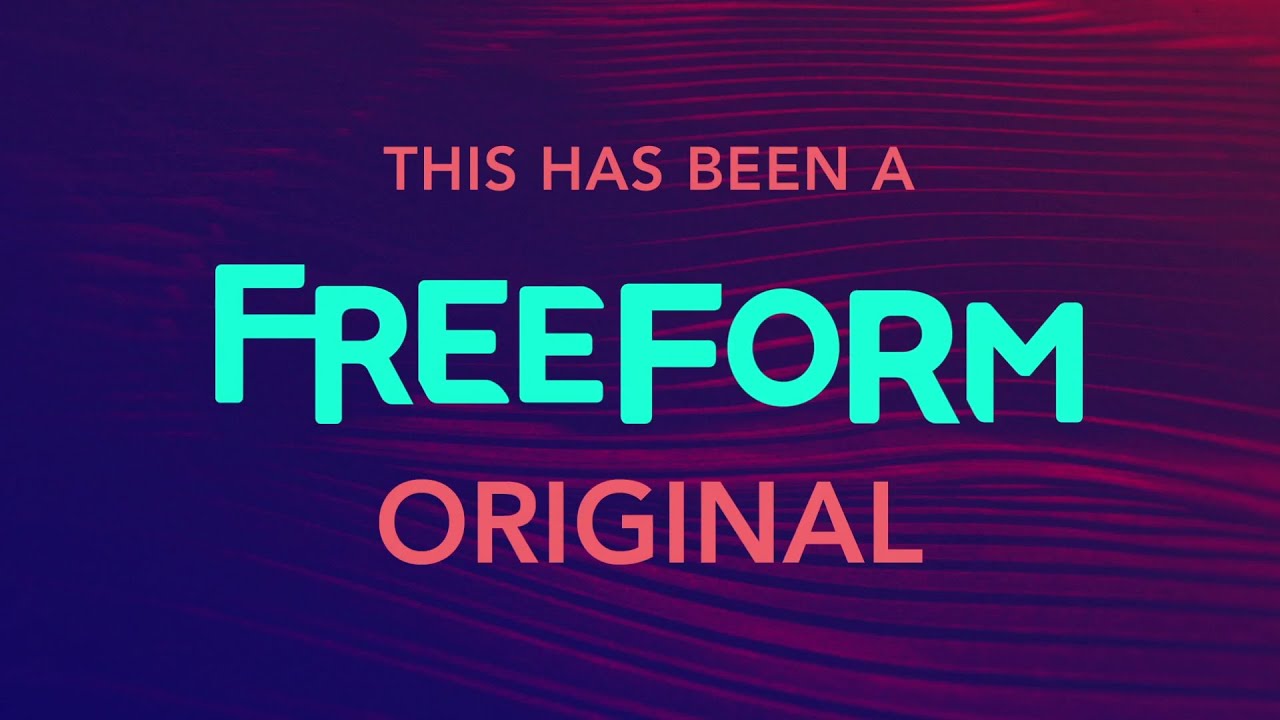 Like the Disney Channel version, but more sex and targeted to “becomers”. Special appearance by Ashley Benson and Shay Mitchell as Gabriella’s roommates in Manhattan.

Broken up into 6 hour and a half long episodes, each installment focuses on one of the main characters in the HSM franchise. Shot documentary style, we get a close look at Taylor’s journey on the campaign trail with Hillary Clinton, Chad’s new sober life after overcoming an addiction to painkillers, Sharpay and Ryan’s life in London as they debut their new musical in the West End, Gabriella’s work as a biochemical engineer working to create a cure for cancer, and Troy’s unexpected rise to stardom after starring in an indie film that was nominated for an Oscar, becoming Hollywood’s next big star.

Basically Breaking Bad, but Ryan is Walter White and Kelsi is Jesse Pinkman. Taylor is Gale, Gabriella is Skyler, Troy is Mike and Sharpay is Badger.