If you went through the throes of Titanic Mania, and were a tween or young teen, at some point the thought occurred to you: what if my bedroom looked like a Titanic stateroom?

And while “doomed to a watery grave” isn’t maybe the BEST decorating style, a cottage industry arose from that very dream. On this, the 104th anniversary of the Titanic’s sinking, let’s all decorate in a Titanic theme.

On one hand, you could decorate with a bed from the Titanic era, which as a 90s child I’m fairly certain is this: On the other, you could emblazon your bedding with the image of the vessel that carried thousands to their deaths. FUNSIES.

But like the MAIN THING about Titanic is how it sank, right? So let’s up the ante: 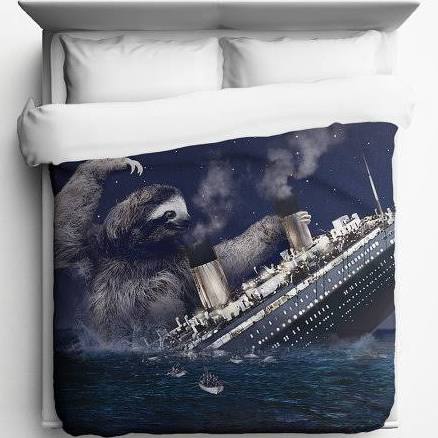 You remember the part with the giant sloth right?

Why Not Just Put An Entire Boat In There?

If you’re really serious about your Titanic themed bedroom, you would put an entire boat in there: This was called a Titanic bedroom even if it does look more pirate-y to me. Also: COOL BEDROOM. This is a bit closer. Nice waves on the hull there. Not a boat, but GOOD GOD THE MIRRORED CEILING. Good news, this is a B&B, so you could stay here.

I believe in this scenario, the sleeping child is the iceberg.

As we said, the main thing about Titanic was that it sank. So let’s pull a little “This ship is submerged in water and I’ll never let go” into the setup: You could stain the concrete so it always look like your basement is under water. Is the tub overflowing? Anybody’s guess but probably, yeah. 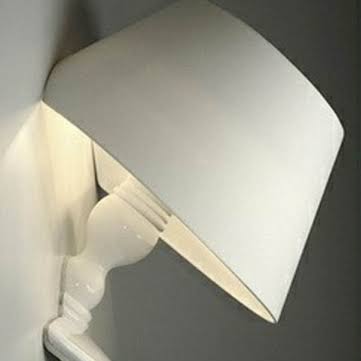 You could buy this lamp to pretend the ship is at full-tilt and all of the lifeboats have already been loaded with women and children.

In fairness, the icebergs were RIGHT OUTSIDE THE PORTHOLES if anyone had bothered to look. This is a laundry chute, if every time you have to do laundry you would rather just throw it into the ocean instead. 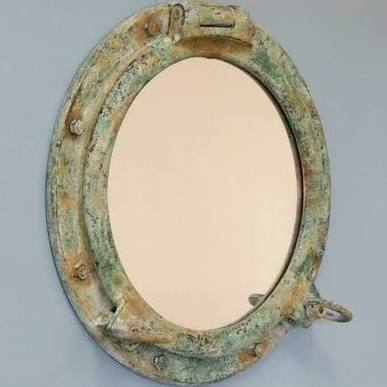 If you’d like to imagine yourself on a pre-sunk Titanic.

Perhaps you’d like to bring Kate and Leo into this? Sure, why not! 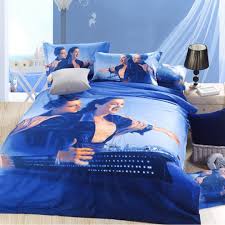 The easiest (and easiest on the eyes) take on the Titanic room: some brocade, some oak paneling, a few Edwardian antiques.

This is a garden shed and I am honestly very impressed.

Paneling, wallpaper, 4-poster. Read more about the Australian B&B at the link

How They Passed The Time Waiting For The Carpathia

Movie theatre. Where you sit in lifeboats. Surrounded by dry ice?