It’s August, but Wedding Season isn’t over yet … because with the growing popularity of fall weddings, wedding season stretches from May to early November, with an additional, tiny bump around Christmas time. I’m in my  late 20s now, and it has been over 10 years since I have had a wedding-free summer. After you’ve been around the bridal block a few times, you start to notice that from your swanky sit-down affairs to your afternoon backyard bashes, most weddings really do have a lot in common. And after you’ve been around the bridal block more than a few times … especially if you’re single …. especially if like me, you cannot envision having a WEDDING-wedding even if you get married … you start to feel like you need some sort of a game, goal, or mission to keep the events feeling fresh.

Ladies and gentlemen, to that end I give you the Cookies + Sangria Wedding Guest Drinking Game/ Scavenger Hunt. EXTRAVAGANZA! 2015. Or whatever year you’re reading this. 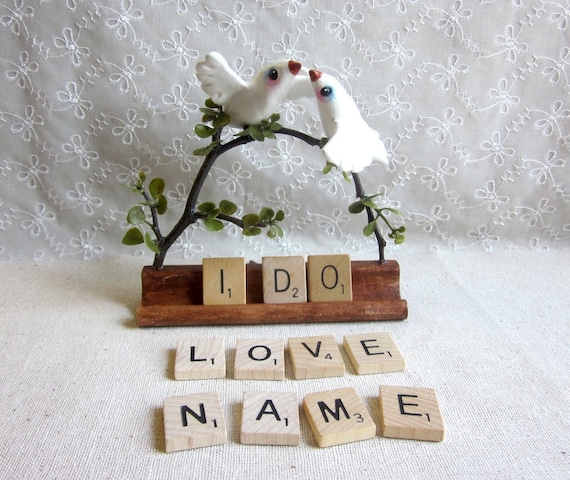