Jonathan Taylor Thomas – J.T.T., if you were born between about 1980 and 1990 – perfectly illustrates the life cycle of a tween hearthrob. He was Randy Taylor on Home Improvement, Young Simba in The Lion King, and a Certified Hottie in the pages of Tiger Beat. When I was in fourth grade (the 1995-1996 school year), all of the girls in my class were obsessed with him. A few short years later – 1998, when I’ll Be Home for Christmas was released – we had all but forgotten about JTT. A lot had happened since 1996 (Hanson. Leonardo DiCaprio. Puberty). That’s how I, a one-time J.T.T. fangirl, got to 2015 without seeing his foray into Christmas entertainment. Here goes:

File under: lime green mock turtleneck, stripey zipped thing, half of your hair pulled tightly back. Yep, all checks out.

Can’t find a pic of the overalls, but here’s a vest. A vest and I guess a spoiler. 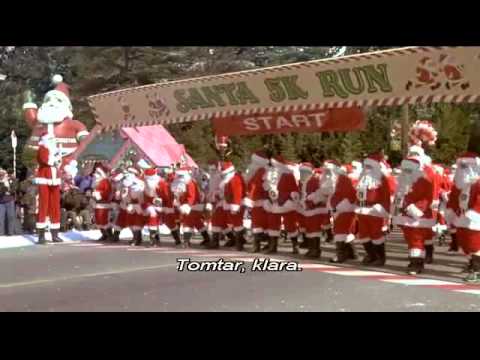 Honestly the geography of this trip is very confusing to me. 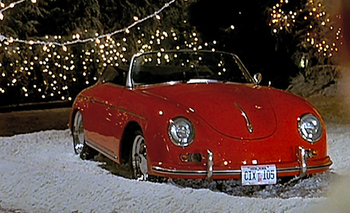