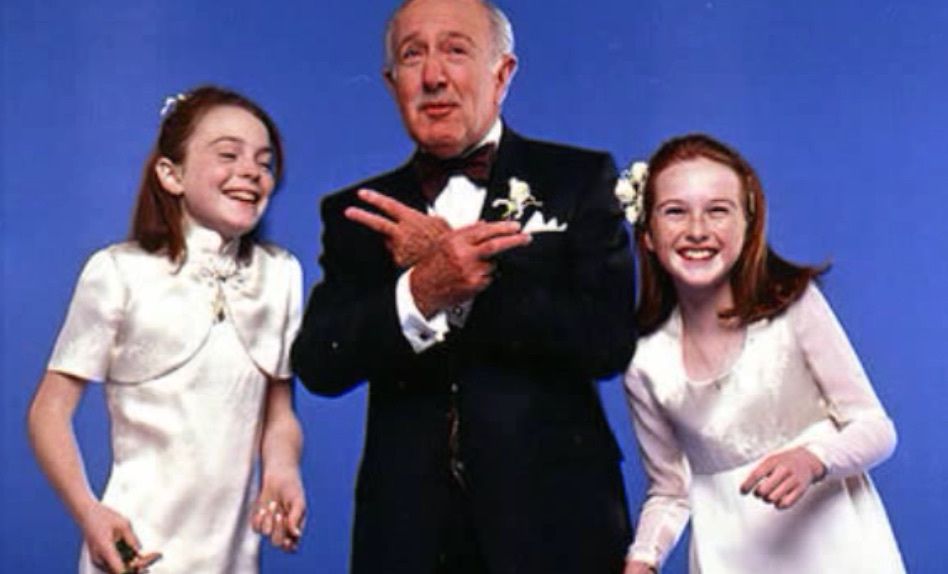 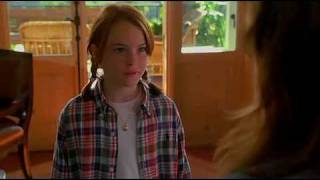 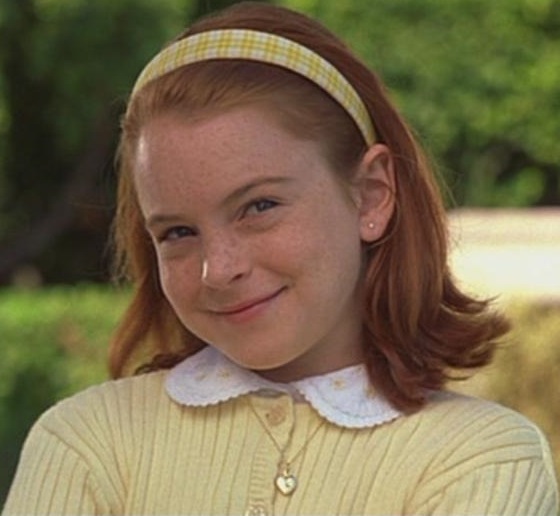 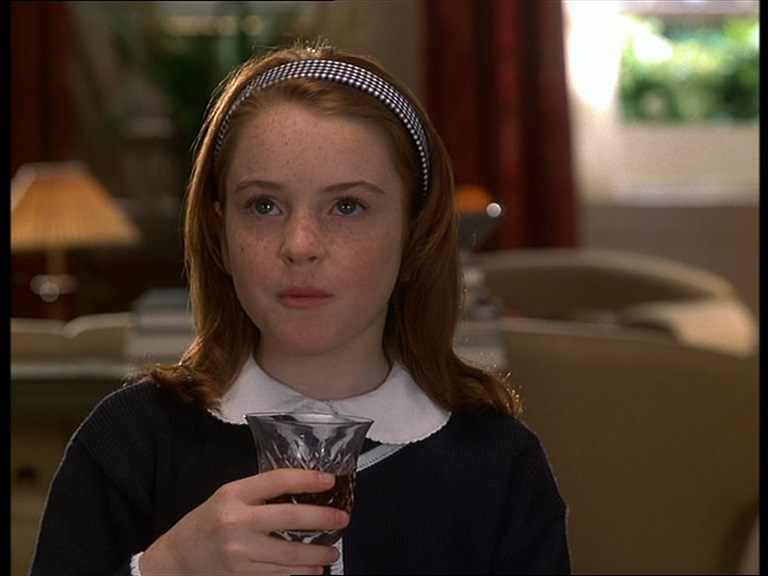 One thought on “The Parent Trap Is Our Aesthetic”