Two things I know for sure about the Secret Service:

With the conventions and the upcoming election, we’re thinking about the presidential office even more than usual. Still, it’s important to acknowledge the unsung heroes of the Oval Office: the Secret Service, who definitely look very chill and normal.

The Secret Service at Lollapalooza

Unlike most 18-year-olds, Malia was tailed by the Secret Service who – don’t worry – looked super relaxed and youthful in their matching plaid shirts and khaki pants. It’s the same chill look I wore when J. Crew was the sponsor of Dawson’s Creek – very slouchy, incredibly normal.

* These would be my favorite days if I was a Secret Service agent. Like casual Friday.

The Secret Service Shopping In Spain 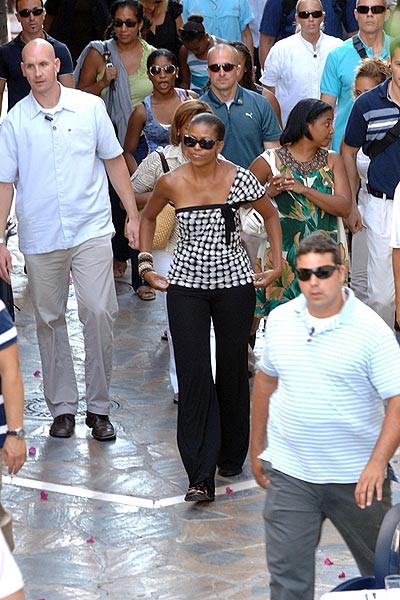 For this one I imagine they sent someone ahead on a secret recon mission, who confirmed that all of the men in Spain were, for whatever reason, wearing polo shirts that week.

The Secret Service Relaxing At A B-Ball Game

I appreciate that this time they just went for dark suits, Mormon missionary standard-issue white button-downs, no tie — still their regular look, just a little loosened up.

They are also wearing the facial expressions of two aliens trying to look chill and normal at a basketball game.

The Secret Service Going For A Nice Jog

I honestly feel sorry for people too young to remember the Jogging Bill Clinton era. But not TOO sorry, since all those people have, you know, their youth still.

Anyway Slick Willy got really into jogging for a while, and it was sort of a thing on American news outlets and late night shows. If memory serves, he was trailed by a slow-moving car.

In the early 90s, workout clothes had two speeds: multi-colored matching track suits, or shorts for a baby. In this photo we can see it all. Note that here Bill is jogging with both the Secret Service AND the Japanese police, who is about to run over a small old woman.

The Secret Service Sitting Down At A Concert 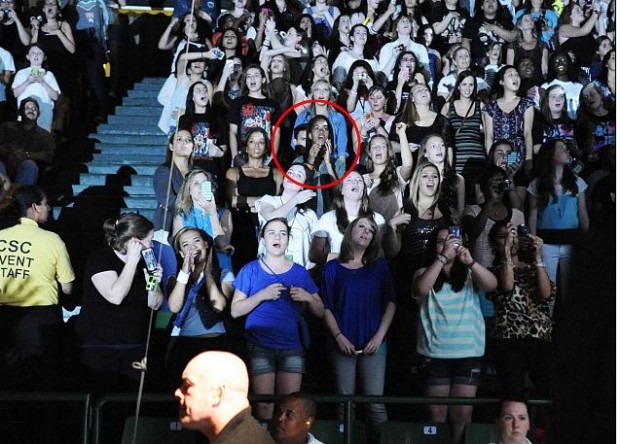 Best seat at a concert: behind the secret service, who sit all the way down, ducking behind Malia Obama like a toddler being dragged to the church coffee hour with his mom.

The Secret Service Wearing Their Golf Shirts They Bought Together

“Me, Trevor and Steve all bought blue polos, you want us to grab you one?” – the Secret Service shopping group text.

Back at it in those casual plaids. Hey. The Secret Service tries hard and they’re doing a good job.

The Secret Service was recently spotted looking like a dads at Victoria’s Secret while awkwardly waiting for Sasha Obama to finish her shift at Nancy’s, a Martha’s Vineyard fish joint.

Let’s throw it back to some classic MV Secret Service. To their credit, they are not wearing what I imagine their Martha’s Vineyard intel would have told them was a ‘typical’ outfit:

4 thoughts on “The Secret Service Looking Chill And Normal” 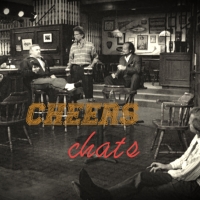