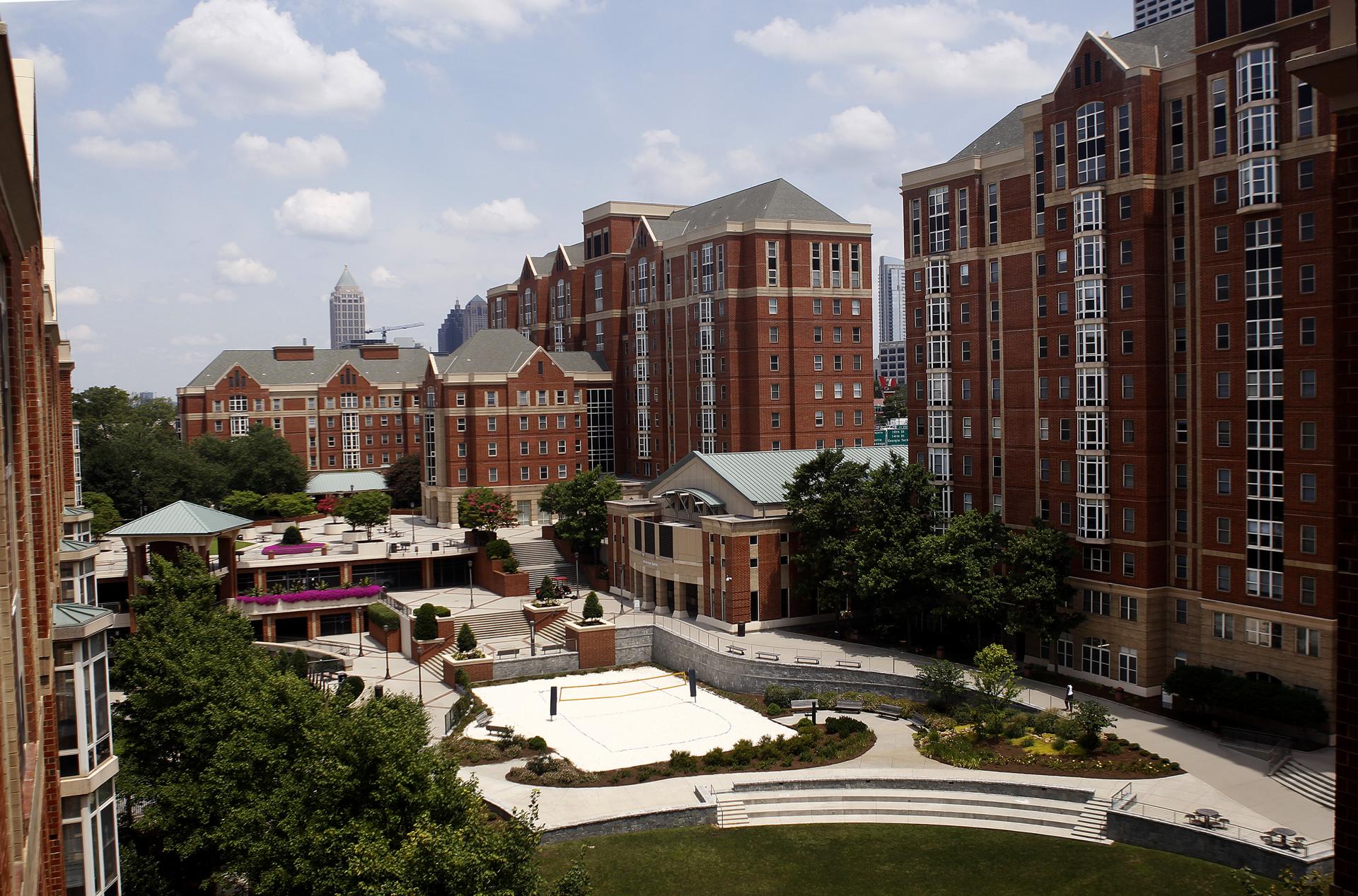 6 thoughts on “Pop Culture Phenomena Of The 1996 Olympics: Where Are They Now”