NBC executives hinted last week that they’re toying with adding another series to their Chicago franchise, with Chicago Law. It started with Chicago Fire, then Chicago P.D. and the newest one, Chicago Med. In full disclosure, I actually watch these shows. Well, I started Chicago Fire because Taylor Kinney (and it must’ve been a non-exciting season for new shows?) I don’t watch P.D., but I do watch Med because I’m a sucker for medical dramas. That being said, will I watch Chicago Law if it ever happens? Probably. Why? Because Dick Wolf and company know how to make addicting television. I told myself I’d check out the first three eps of Chicago Fire and here we are four seasons later and it’s still on my lineup.

But when will Dick’s CSI-ness ever stop? Will it, even? I’ve got a few suggestions if they want to expand their slate, and will probably make them millions more than what they already have.

The show follows doctors at an all female practice called Ravenswood OB/GYN, where they deal with the ups and downs of helping to bring babies into the world but also having to deliver troubling news to some expectant mothers. Plus there’s inter-office romance and an Ally McBeal-type law firm in the floor below them. If Shay from Chicago Fire were still alive (Spoiler alert?), she would be dating a gal from Ravenswood. It’s like Private Practice, but less Taye Diggs and more Amber Tamblyn.

No, this show isn’t like the proposed Chicago Law. It’s about the bar owners, employees and frequent customers in Printer’s Row. The group of bars in the area have formed a sort of alliance, since it feels like it’s them against the hundreds of college kids that swarm their bars every weekend starting with Thirsty Thursdays. The unofficial leader of the alliance, Jim Rutnitzki, is a baby boomer that has a big secret he doesn’t have the guts to tell his friends and family.

So maybe Dick Wolf wouldn’t be able to get the rights to use Starbucks in his show, but just imagine it’s Starbucks but it’s called Bartucks and a new location has just been opened up in the fairly hipster area of Wicker Park. Bartucks employees are face with the challenge of gaining loyalty among the frequent customers who go to local small cafes instead of the corporate greed monster they call Bartucks.

Ah, the golden days of Oprah headquartered in Chicago. ChicagOprah would follow a fictional Oprah as she builds her empire in the Windy City, while still trying to please everyone (see: season 1 cliffhanger – will the audience actually win cars or is it a fake out?

Unlike The L Word, Chicago L Word refers to the subways system in the city, where Subway (L) drivers have to deal with both unruly and over enthusiastic riders every single day. A group of L train drivers gather after work in a secret underground bar which was an abandoned L stop, and talk about their gripes about rider and their personal lives. 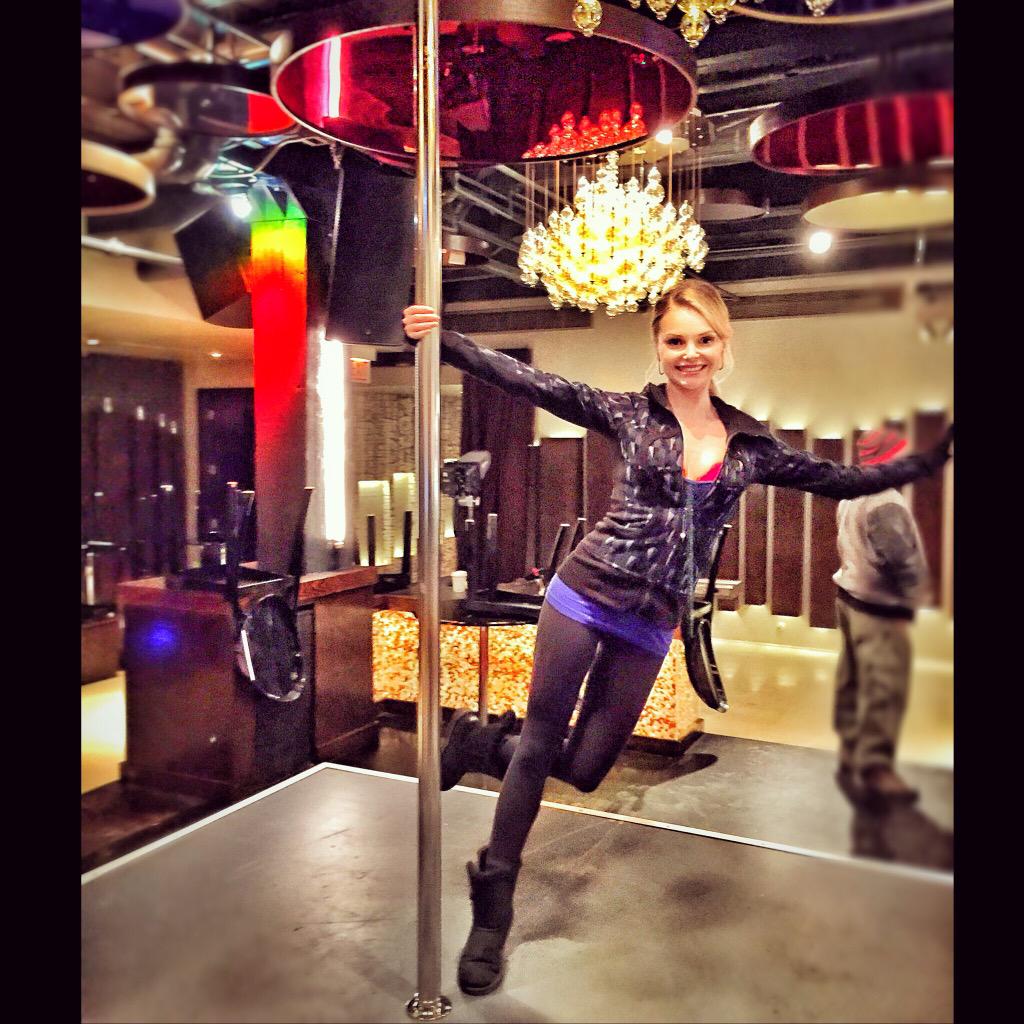 This is Izabella Miko, who actually played a stripper on Chicago Fire, but she was also in Coyote Ugly, if this pose looks familiar. Chicago Strippers is a spin-off featuring Izabella’s character, and the sketchy guys she encounters, including some with strong mafia ties.

Featuring the new students at the famous Second City improv school, the show will follow them as they attempt to become the next Steve Carell or Tina Fey. Surprisingly v dramatic with a lot of tears, and not just the fake kind on stage.

A closer look at the Chicago penitentiary system and the prisoners who spend their lives behind bars. Like Orange is the New Black, but more dancing and singing.

2 thoughts on “Chicago Law and Beyond”