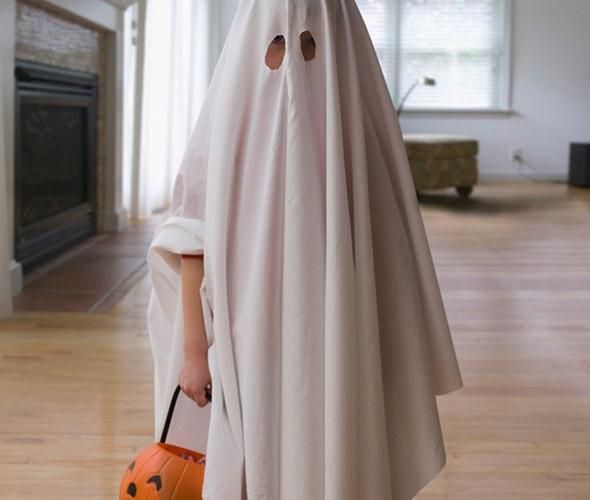 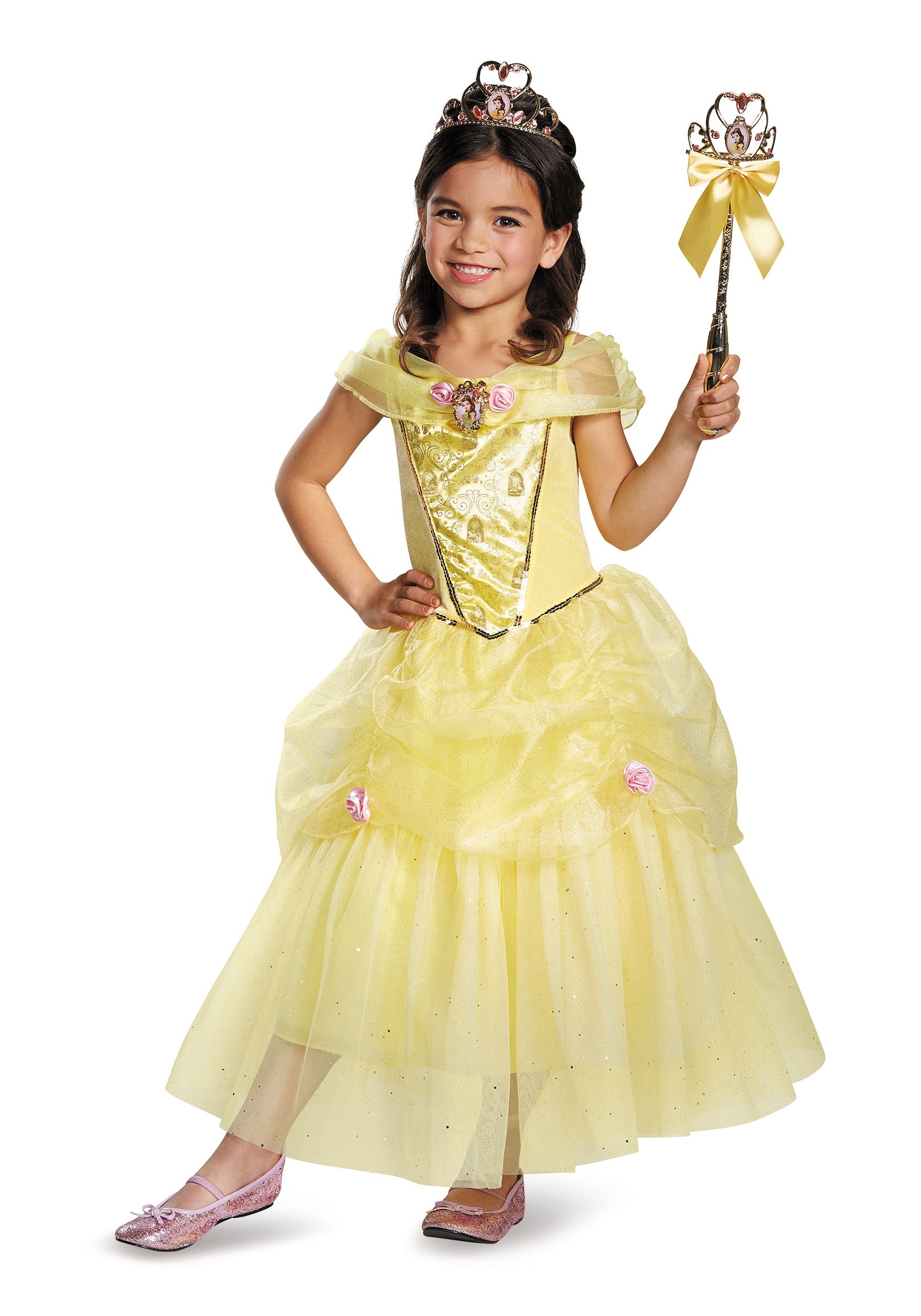 Happy Halloween, y’all! Hope you’re all eating your weight in candy then promptly vomiting because it’s actually the bestworst decision you could ever make.

I’m going to be completely honest with you guys – I’ve never really been into Halloween. There are people who go all out and spend hundreds of $$$ on their costumes, throw elaborate parties etc., but I’ve never been one of those people. If I do have to dress up, I will be that rational person who buys clothes which can be easily worn for more than one night. For example, I was Where’s Waldo last weekend and the only item I will most likely never wear again are the $4.50 faux black glasses from Forever 21. That’s just how I roll.

So in honor of people who are cheap like me, are procrastinators, or just need an idea for that party you’ve just been invited to today for this weekend, here are some suggestions that don’t involve spending a lot of money – you might not need to buy anything at all!

Just grab a giant piece of cardboard, scissors and a blue marker, and copy Insta’s pic frame exactly. I’m assuming B didn’t make this personally, but let’s just say she did. And basically if Beyonce can find time to do it, so can you.

Face makeup and a steady hand, and you’re one of the internet’s fave memes. Plus if you run into someone you dislike at a party, you don’t even have to pretend to enjoy their company.

You may end up looking like a crazy person, but it seems easy enough. And perhaps you’ll even get some APPLAUSE out of it too. LOLOLOLOLOL

Bra with a white tank? So fetch.

Guess who has two thumbs and went as Liz Lemon to the West Hollywood Halloween party a few years ago? This moi.

And I said hey! (HEY!) What a wonderful easy kind of costume that you can put together in seconds and still make people love your nostalgic creativity!

I was going to be crazy Amanda Bynes this year, but decided I’d have to buy way more of these items than I thought, but can someone please be her so my idea doesn’t go to waste?!

I love watching people’s take on #StarbucksDrakeHands, so this costume is perfect. Don’t know what this internet sensation is? Let this guide help you. Also, Aaron Paul. And Derek Hough. And this random cat.

I had a friend who went as this a few years ago and I can attest that it was such a hit with everyone.

A little arts and crafts are involved but come on, you don’t even need to smile or act like you’re having a good time with this mini fence!