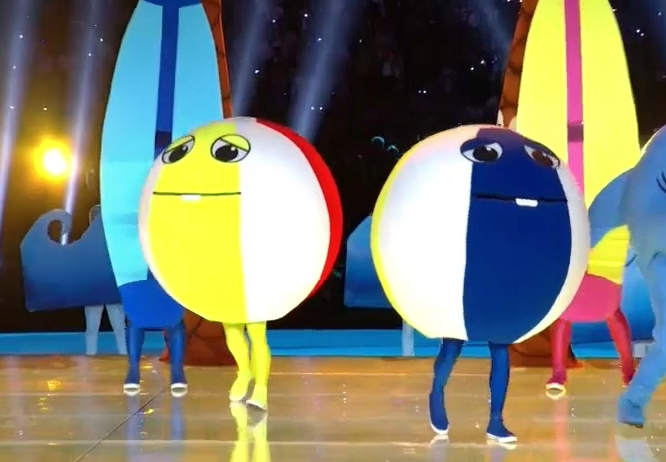 Warning: This is a super girly post, so apologies in advance if this doesn’t appeal to you.

I’m a big fan of acronyms. Circa 2005, I was super into them, and would basically try to converse using only letters. I was dumb. However, they can be super helpful, and act as a secret code with friends if need be (Ask me about MSP some time).

When I was studying abroad in 2006, I remember my pal Caitlin telling me on a bus in London about her favorite HBMs. What is a HBM you say? It stands for Hot Black Man. Totes a way of objectifying sexy black guys, but whatever. I’m a fan, so deal. Here’s a list of my favorite HBMs, because this blog doesn’t have enough mindless eye candy on here. YOU’RE WELCOME.

Idina Menzel, you lucky bitch. Also, these pix of him and their kid. And this super HOT video from Private Practice where he makes out with Audra McDonald on a table (!)

This was the photo used on the cover of Essence magazine, which I bought awkwardly at CVS in ’10. And just in case you forgot he went out with Kim Kardashian, here is the hottest couples photoshoot (besides the Beckhams) you will ever see.

Why isn’t Boris Kodjoe more popular??? The man even speaks four different languages, including Germany where he was born. Probs the only man who can make that language sexy.

Ever since Barbershop, I’ve been staring into those dreamy eyes ❤

You know what makes Idris Elba hot, besides his wicked sense of style and British accent? The fact that he’s a legit DJ. Really.

I’m just gonna leave this pic here, and you can go on from there.

From Vince on Friday Night Lights to the boyfriend Haddie never deserved on Parenthood, he’s the best looking non basketball playing Michael Jordan there is.