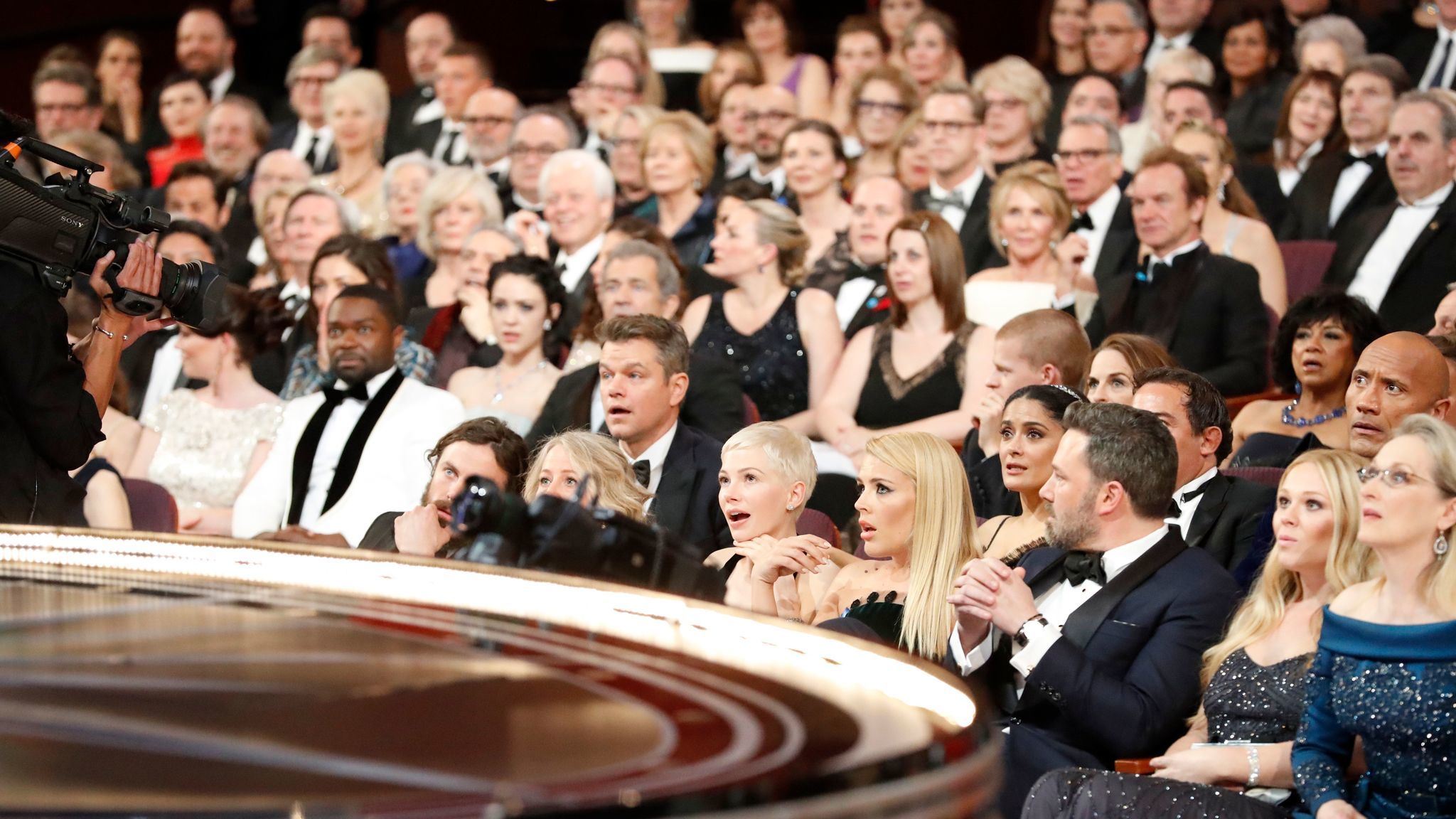 Prince Harry is engaged. He’s engaged to Meghan Markle, somebody other than me, which would have been a real sticking point for my 11-year-old self. I couldn’t be happier with his choice, though. Meghan Markle is no Chelsie or Cressida (why can my brain store that spelling of Chelsie, and the name Cressida at all, but none of my logins or passwords?). Meghan’s an American, and she’s biracial, and she has a job, and her dogs are cute. This is great!

[If you’re here to say (1) this news doesn’t matter, or (2) the royals are just regular humans who get to live in palaces and dress their children in shortpants with taxpayer money, or (3) Meghan definitely won’t be getting the title princess … see ya later! You won’t have fun here!]

In no particular order, here are the reasons I’m grabbing on to this happy story like a life preserver in an ocean of garbage news:

The idea of a Princess Meghan is delightful

There are princess names and there are middle-class American girl names, and Meghan is a middle-class American girl name. It’s also pretty well date-stamped in the late ’70s through late ’90s, for the most part. That’s why the idea of a Princess Meghan has me absolutely tickled. If she was Margaret (for which the Welsh Megan is a diminutive), I wouldn’t bat an eye, but Princess Meghan sounds forever and always like a little girl in 1993 playing pretend. For the record, this isn’t an attack on Megans or Meghans, almost all of whom I really like – I’m truly delighted by this development. It’s like having a Princess Madison in 20 years. It’s fun! Princess Meghan!

Note: she’ll end up with a lesser title, like Catherine, Duchess of Cambridge, or Sophie, Countess of Wessex. It’ll still be great.

This is so princessy (duchessy, countessy, lady-like): Meghan Markle’s secret talent is calligraphy. In most lives this is a cool but not necessarily useful skill, but she’s going to write so many beautiful thank-you notes on engraved stationary as a royal, and I’m so happy for her.

It’s not just the cursive that I love, it’s the respectful gesture of sending a handwritten note.

Meghan is a Rescue Dog Mom

Queen Elizabeth has her corgis, and I like to imagine that in her royal residence, Meghan is going to have a mismatched pack of mutts. Unfortunately, due to his age Meghan’s rescue pup Bogart will not be able to immigrate. I hope he gets a good home but as the owner of an elderly rescue dog myself, I’m so sorry he can’t make the trip.

They Are Going To Live In A Tiny Royal Cottage!

The future residence of Harry and Meghan is Nottingham Cottage, an honest-to-goodness 19th century cottage within the grounds of Kensington Palace. It has two bedrooms and one bathroom and super low ceilings. And a garden and a hammock! The idea of a literal prince playing house in a quaint toy cottage is the stuff of rom-com dreams. Queen Elizabeth’s nanny used to live there, and she said that it “looks as if it had got to London quite by mistake from some distant country place.” I die.

This Whole Thing Is A Hallmark Christmas Movie Setup

Listen. My family loves Hallmark Christmas Movies so much that my dad records the new ones and watches all of them when I visit. We love cataloging all of the tropes – girl moves to a small town and everyone instantly loves her! she is a busy doctor/veterinarian and doesn’t have time for love! she falls in love with a man who works with his hands in a very Christmas-specific industry, like Christmas tree farming or ice sculpture! sometimes somebody is secretly Santa’s nephew – and there’s a whole subset that involve a normal person falling in love with a prince or princess. This is IT. Meghan grew up “normal”: her mom is a social worker/yoga instructor, and her dad is a lighting designer, and they divorced when she was little. When her acting career was still on the climb, Meghan worked as a freelance calligrapher, which is the most Lifetime movie thing I can think of (unless Prince Harry is secretly Santa’s nephew). Eventually, she lands a leading role on a successful TV series – and wins the love of a prince after being set up on a blind date with him. It’s almost too good to be true.

The Royals Are Getting A Little Less White

There’s so much to love here. Little kids in the US and UK – those who care about the royal family, anyway – can look up to a royal who actually looks like them. Prince Charles will be the co-parent-in-law with a black woman. Queen Elizabeth will have great-grandkids who are part black. Finally, the royal family is starting to look… well, like a lot of other families.

The best thing about royal weddings is they involve all the things I love about weddings (seeing what the dress, decor, music and readings are like) and none of the things I don’t (buying a dress, buying a gift, paying for travel). The best wedding is the one you watch on TV at like 5 in the morning.